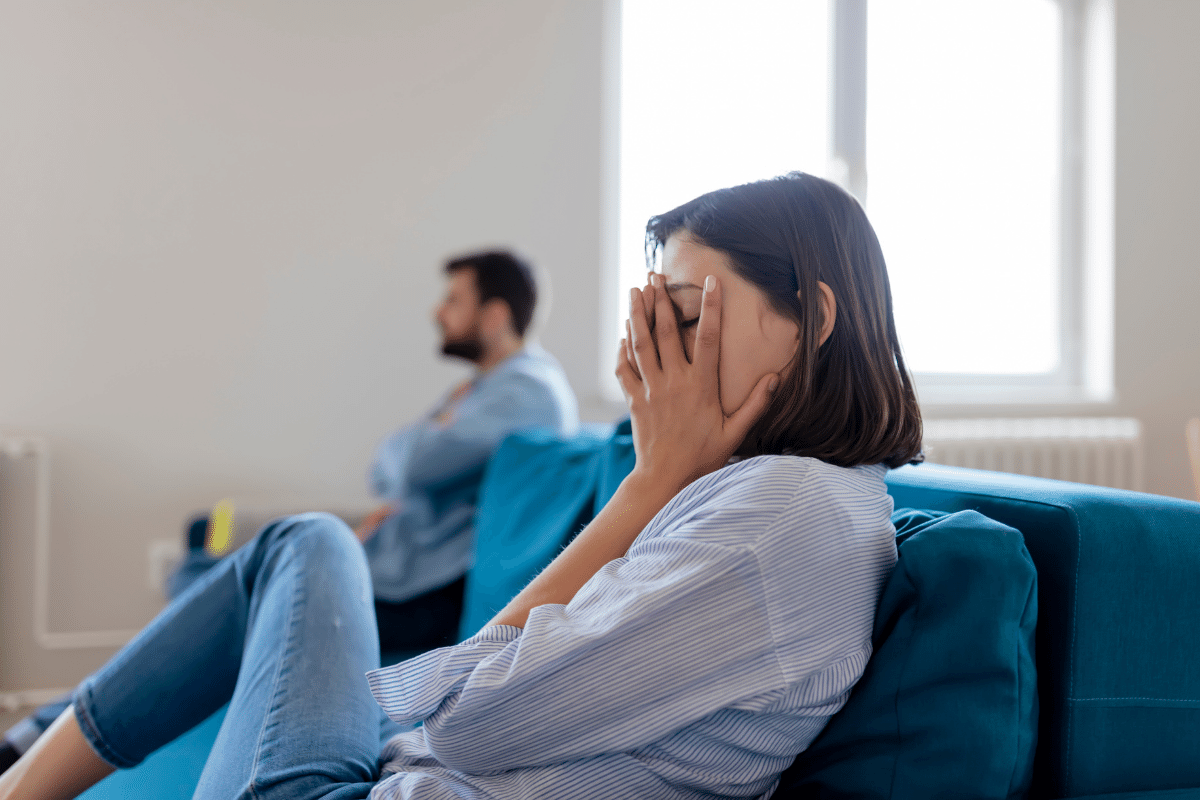 Do you feel that your partner is constantly blaming you for everything including their bad behavior?  Do you feel that no matter how hard you try there is always something lacking or something that you are responsible for not doing?  Are fingers always being pointed in your direction because someone else won’t take responsibility for their actions?

If you have answered yes to any of these questions chances are that you are a victim of blame-shifting in your personal or work relationship.

What does blame shifting mean?

Blame shifting is a defense mechanism whereby a person is unwilling to accept the results of their own actions, shortcomings, wrongdoings, undesirable thoughts, and emotions and they shift the blame onto those people around them.

Blame shifting is when someone blames you for their own actions or words instead of being mature and taking responsibility for them.

We are all human and we all make mistakes. It’s important to be respectful to others and take responsibility for those mistakes.

In Psychology, there is a concept called the “Locus of Control”.  This is then subdivided into 2 parts, the External and the Internal Locus of Control.

People who have an external locus of control choose to blame others for their own mistakes and unhappiness.

In an intimate relationship, narcissistic people try to make their partner feel guilty for something that they did or make them believe that their actions were the cause of their feelings, actions, or reactions.

A narcissist uses blame shifting as a manipulation tactic and this is a form of emotional abuse.

People who constantly shift blame have a hard time taking responsibility for their actions or words and this is usually due to some narcissistic injury that they have from childhood.

The narcissist believes that they are never wrong, are entitled, and that they are in total control of their realities.  Their egos are so fragile that the force of their blame-shifting can be lashing, disorientating, and humiliating.

Narcissists know the difference between right and wrong but they love to play the blame-shifting game which leaves you confused, doubting yourself, and hurt.

If you are on the receiving end of narcissistic blame-shifting tactics you may ultimately suffer from anxiety and depression.

Blame shifting is also a way to put others down, so it is considered to be a form of bullying. In these unfair situations, there is a strong tendency for people to suffer from severe emotional turmoil and feelings of guilt.

Sometimes, it’s hard to spot because it happens so frequently. But if you find yourself feeling constantly bad about yourself after spending time with a partner, friend, or coworker, they may be shifting the blame onto you.

Why do people shift blame in relationships?

Toxic people who shift blame have learned to do this at an early age, either because their parents did it to them, or because they were bullied at school or at work and had to blame others for their actions as a way of overcoming a situation.

You don’t have to take on the role of the victim to blame-shifting.  A good way to deal with your current situation in which blame shifting is being used is a  need to claim your own self-respect by using boundaries that will protect you from the blame shifter’s weapon of manipulation.

When is blame shifting a red flag?

If your partner shifts blame often, it is a sign that the relationship needs to be put under a magnifying glass.

Blame shifting is a sign that there are unhealthy patterns in your relationship. You may be getting blamed for every single thing that happens and then taking the false accusations personally and feeling bad when you shouldn’t.

If blame shifting is happening continuously and over a long period of time, you will, unfortunately, become brainwashed into believing that you are the bad one, the one who is not good enough and cannot get anything done correctly.

If it’s happening frequently, blame-shifting could be a sign that your partner is abusive. If you notice blame shifting in your partner, you may want to look into relationship counseling.

effects of blame shifting on your relationship

If you are being subjected to emotional abuse in your relationship by being blamed for everything that happens in the relationship including the things that you have no control over and your partner’s own actions, it’s important to understand how this will affect you as a person, your relationship and what you can do about it.

1. It minimizes your feelings

When you are continuously being blamed for things in the relationship, the blame shifter’s words cut to the core and when their hurtful actions are minimized over time you will begin to believe that your feelings are unimportant.

You will consider your opinions, efforts, and feelings to be unworthy of attention and time.

Your emotional needs will not be met and you will slowly begin to emotionally shut down and find it difficult to express yourself.  You will harbor negative emotions and this can have a lasting detrimental effect on you as you will develop poor self-esteem.

2. It erodes trust in the relationship.

When your significant other shifts blame, they unintentionally communicate to you that they don’t value the relationship. When they blame shift, you may feel like your partner is saying, “I don’t care about repairing this relationship.”

You may begin to question whether they have your best interests at heart.  This leads to questions about trust and if you can really trust your partner.  All relationships are partnerships, even if one person does more of the work.

Blame shifting communicates that one person is not interested in making the relationship work for both of you. When trust erodes in your relationship, it’s harder to experience joy and satisfaction in that relationship.

3. You will feel unvalued in the relationship

A healthy relationship is a partnership, where both people make an effort to meet each other’s needs.

Blame shifting communicates to you that your intimate partner is not willing to make the effort to meet your needs. You will begin to feel as if you are not being heard or valued.

This will ultimately lead to you feeling unimportant and unvalued and this will have an effect on your self-esteem.  When you are unheard and falsely accused of things by your partner shifting the blame, this can lead to a lack of confidence, confusion, and self-doubt.  This develops over time and is a very unhealthy place for you to be in.

4. a lack of transparency in the relationship.

If your partner is always finding fault in the things that you do or they are blame-shifting, this results in you attempting to paint a pretty picture of reality instead of communicating some of the harsh realities of what is actually happening day to day.  Communication problems will develop between you and your partner as you will be fearful of blame shifting and the abusive behavior of your significant other as a result.  A communication gap develops and will result in you not having a safe space in which to communicate.

5. It can lead to more raging and fighting.

When one or both people in a relationship are always shifting blame, it can lead to more raging and fighting within the relationship.

Instead of discussing a problem and coming up with a solution, your intimate partner will get swept up in making accusations and counter-accusations, increasing the tension in the relationship.

People who blame shift often do so because they can’t handle being criticized.

When you respond by defending yourself, the situation can quickly escalate into a fight and you become the prime target. You will feel confused, bewildered, and hurt for being blamed for something that you had no control over.  The fighting can escalate into domestic abuse because the blamer shifter has been triggered by perceived criticism relating to traumatic events from their childhoods.

When your partner is blame-shifting, they’re trying to control you by making you feel bad about yourself.

Instead of taking responsibility for their mistakes and apologizing, they will accuse you of having faulty logic, being too sensitive, or making the mistake on purpose.

When you’re caught in the blame-shifting cycle, you will find it difficult to be authentic.  You will have a growing sense of fear of the repercussions of doing something wrong which will make you hesitant, unsure, and indecisive.

It’s a sign of an abusive relationship when one partner tries to control the other by criticizing and blaming them for their own actions.

8. You will find it difficult to make decisions

When someone is continuously shifting blame you will become afraid of making your own decisions in case you make the wrong decision and get blamed for the outcome.

This does not only relate to big decisions that need to be made.  If blame shifting is allowed to continue, victims of these blame games will begin to find it difficult to make even small decisions, like what you should cook for dinner tonight or which dress you should purchase.

Finding it difficult to make decisions results in you being less productive and proactive and this has an effect on your self-esteem and you find yourself in a negative spiral.

How to deal with the blame shifting

According to Dr. George Simon, a manipulation expert, it is important not to project your own value system onto abusive people as this is only going to result in further abuse as they do not live by the same values as you do.  Do not judge them, their actions, and what they say to you by your standards of compassion, reciprocity, and understanding of emotional intelligence.  They do not function on this level and you will always feel let down, and confused by their lack of empathy and manipulative behavior.

Dr. Margaret Paul says, “The thing NOT to do when you are at the other end of the projection is to take the bait. If the person projecting can get you to take the bait, he or she is off the hook. As soon as you try to discuss, explain, defend, argue, teach, cry, attack back, give yourself up, project back, or any number of other ways of protecting against the projection, the person projecting can now do exactly what they want to do – which is to focus on what you are doing rather than on themselves.”

What to do if you are experiencing projection

A healthy relationship is one in which both partners feel heard, understood, and loved. Blame shifting prevents couples from achieving this goal by shutting down communication and making it harder for partners to feel loved.

Unfortunately, when a status quo has been reached and one partner is unable to accept their own faults due to their mental health issues, the only way to save yourself is to leave the relationship.

This is a tough journey but you will be grateful for saving yourself. Should you need support or have any questions, please reach out. 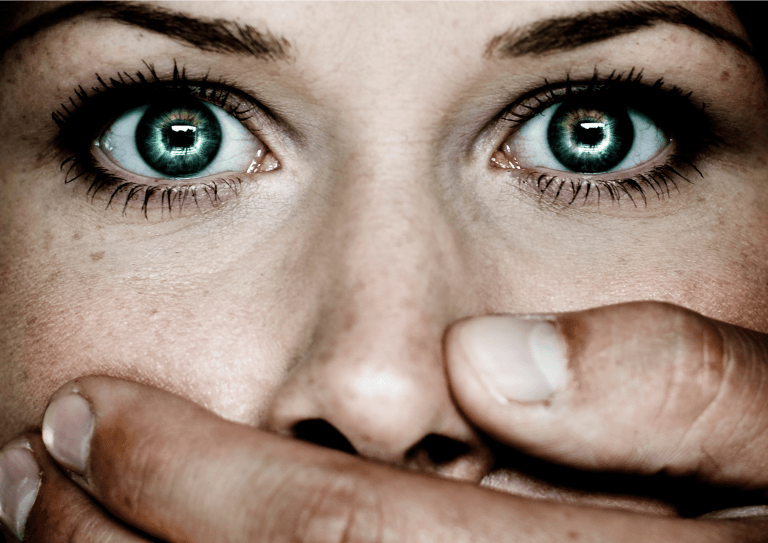 Understanding Why a narcissist targeted you is fundamental to healing 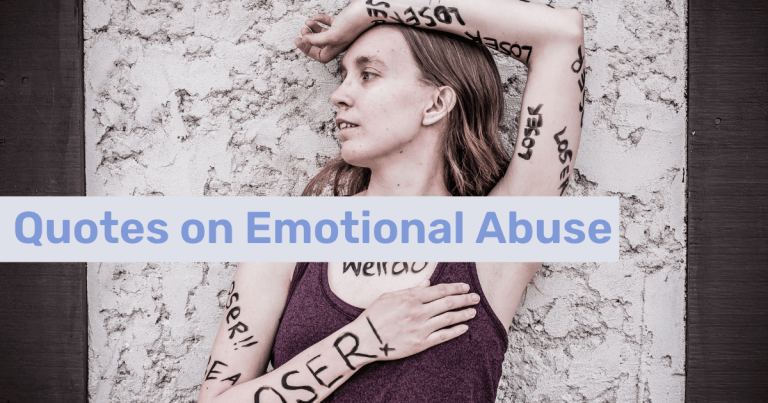 Quotes on emotional abuse will help you to understand what you are going through. Emotional abuse is very subtle and your reality will change without you even noticing.

If you feel that your relationship is not ‘normal’ know the signs of a toxic relationship so that you can best take care of yourself. 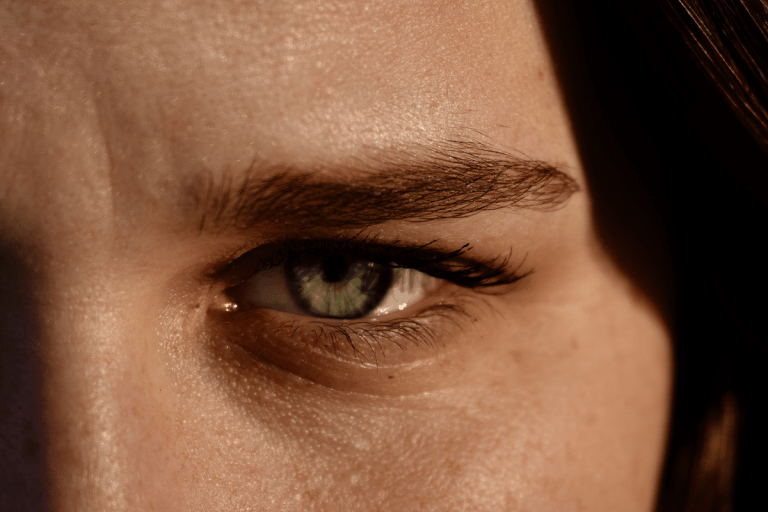 Possessiveness in a relationship can cause a great deal of tension and can negatively impact the relationship. 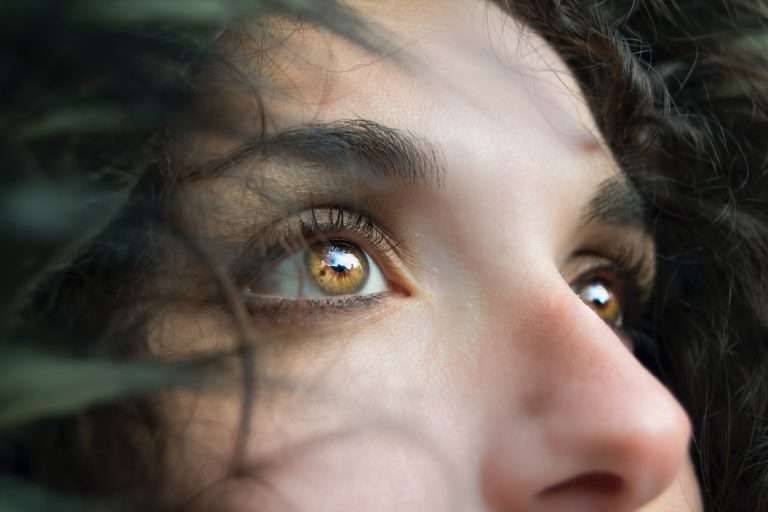 Stonewalling in toxic relationships is done with intent and is a manipulative and controlling strategy. Financial abuse in relationships is a very real and heartbreaking form of domestic abuse.